What are urogenital traumas?

A trauma is an injury caused to an organ or tissue due to external actions or causes. Urogenital injuries refer to injuries caused in the genital and/or urinary tract. In this case, the organ that is most commonly damaged is the kidney, followed by the bladder, the urethra, the testicles and the ureters. 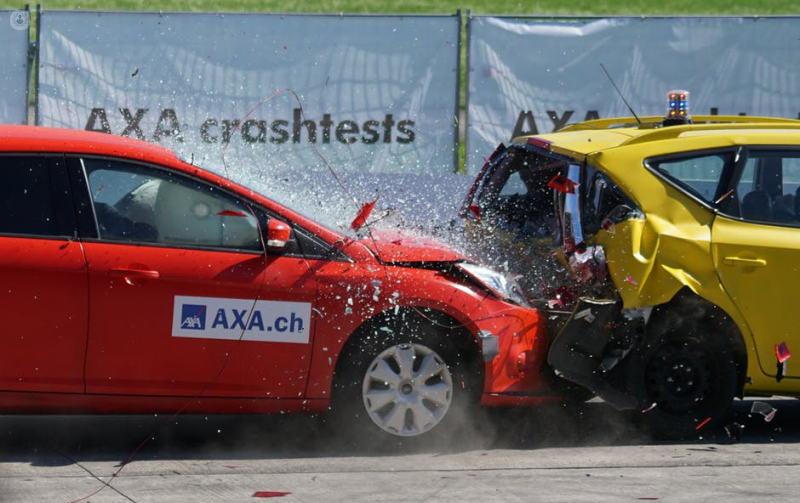 There are two types of urogenital traumas. On the one hand, there are also the so called closed traumas, which are the most common ones, and include traumas caused by falls from heights, traffic accidents, sports injuries and direct blows to the external genitalia. On the other hand, penetrating traumas are mainly caused by stabbing or gunshots and by abdominal surgery.

Prognosis of the disease

Most urogenital traumas do not represent an immediate threat to life, but if left untreated they can cause high morbidity over time.

The main problem with these injuries is that as they are internal and often do not show external signs, they are not diagnosed properly at the time of the trauma, and they develop health problems, such as haemorrhages, abscesses, pyelonephritis, stones or hypertension, among others.

The symptoms of urogenital trauma can vary depending on the affected organs and tissues, but some of the most common symptoms are:

When a patient is admitted to the emergency department due to an accident, fall or severe damage, an emergency valuation of their health status is made, identifying those pathologies that represent an urgent risk to their health. As this valuation continues, the diagnosis of urogenital traumas can be addressed.

Scaning tests are the most effective for detecting urogenital traumas, since it is usually necessary to explore the internal structures of the organism. Therefore, the most common tests used are the abdominal CT scan, pyelography, ultrasound examination and arteriography. The choice of diagnostic tests will also depend on the symptomatology and the organs and tissues that may be affected.

What are the causes of urogenital traumas?

Most urogenital injuries are caused in traffic accidents, which represent approximately half of non penetrating urogenital traumas, followed by accidents in the workplace and sports injuries.

The least frequent ones are the so called penetrating urogenital traumas, which are caused by stabbing or abdominal surgeries, but represent a very small percentage.

Can urogenital traumas be prevented?

The only way to prevent urogenital traumas is to avoid the cause, and therefore avoid accidents, falls and strong blows. Taking precautions such as wearing a seatbelt when driving may help avoid trauma, or using protective sports gear when practising contact sports.

The treatment will be considered depending on the affected organs and tissues, some of the most common are:

A urologist is usually the specialist who treats urogenital traumas.

Any cookies that may not be particularly necessary for the website to function and is used specifically to collect user personal data via analytics, ads, other embedded contents are termed as non-necessary cookies. It is mandatory to procure user consent prior to running these cookies on your website.